Hi everyone. Today we speak of a corner of rare beauty: Rocca Imperiale, a small village located in the province of Cosenza on the border with the basilicata. In 2018 it officially became part of the “most beautiful villages in Italy”. Every time we move from Calabria for our travels, we remain enchanted by this place, so we decided and went to visit it.

We spent the day at the beach and I must say that we were thrilled, Rocca imperiale has a huge long sea held really well, there are various commercial activities including bars, pizzerias and so on. There are many equipped beaches, but above all, not to be overlooked is a huge expanse of beach made of small stones and not sandy. The Municipality also had free showers installed. The sea is always limpidissimo, however, has always had the blue flag. In the late afternoon we moved to the historic center, located on a hill, whose houses form a stairway with at the end the fortress from which it takes its name. Parked the car at the gates of the same we ventured through the narrow lanes until you get to the top to admire the beautiful fortress.

Among its alleys are displayed various references to lemons as it is the Imperial Fortress is also known for its precious lemons that have obtained the igp mark in 2011.Passing for the course we find the Mother Church or Church of Santa Maria in Cielo Assunta, born at the time of Emperor Frederick II of Swabia.

And it is thanks to him that in 1225 the Swabian Castle was built. Over the years, it has undergone various structural changes and as many vandal acts as the fortress was abandoned and left unattended.

Now the castle has been largely renovated, there is much more work to do but it is really worth visiting this place you will be really shocked. The ticket price is 3 €.

In the evening we had dinner in one of the various clubs scattered among the alleys: “Palazzo Pucci”. It is a very nice and elegant pizzeria restaurant. The pizza is great, we have taken a sea and mountains and we can say that the fish was super good, in any case the menu is very large, for all tastes. Prices in the standard. Hi everyone.

Scilla: The little Venice of the south … 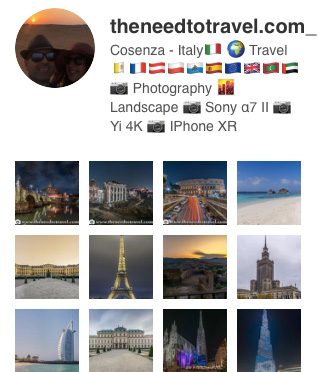 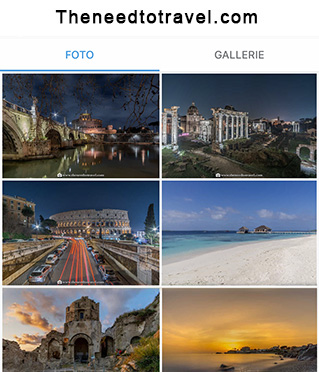